Members responded to vehicle in a ditch on Warrensville Road. Driver of the vehicle went off the road, struck a mailbox, and landed in a ditch. Driver is believed to have experienced a medical episode behind the wheel.

Last week, UMPC Williamsport treat injuries suffered when car and tractor-trailer truck collided in the eastbound lanes of interstate 180 in the area Faxon Exit interchange. Many would know this shut down the interstate for multiple hours while fluids were cleaned up by Hazmat companies.

We appreciate everyone's support while detours were in place during these emergency situations. 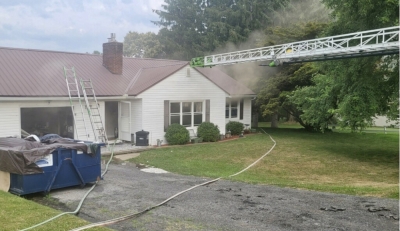 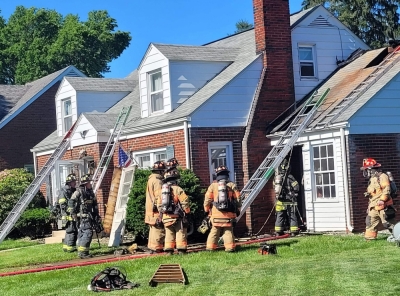 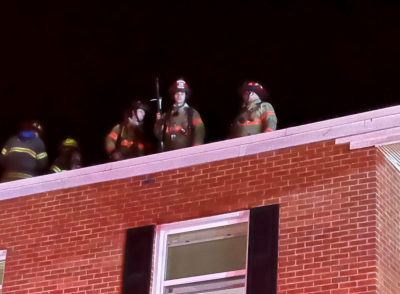 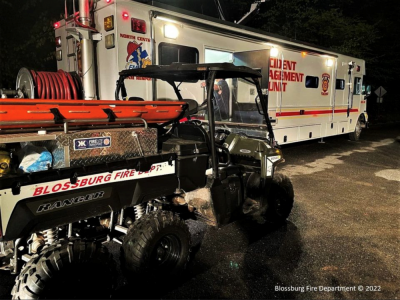 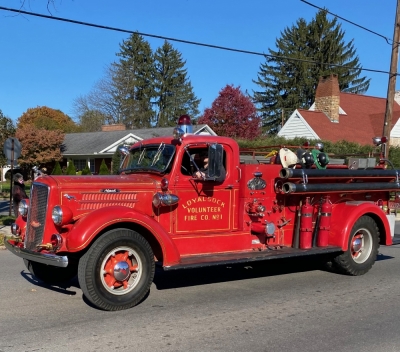 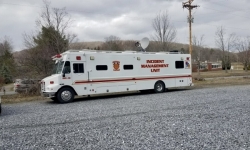 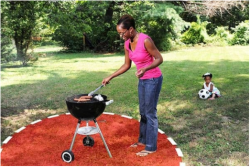 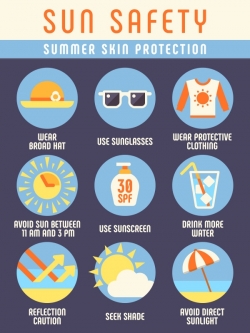 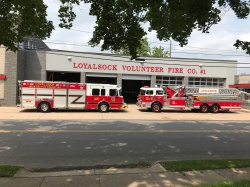 This site has been viewed 70,106 times.
Calls
News
Events
Pictures
Apparatus
FollowTweet
Maintained by the members and staff of Loyalsock Volunteer Fire Company. Designated trademarks and brands are the property of their respective owners. Copyright © 2006-2022. YourFirstDue Inc. All Rights Reserved. Content on this web site is supplied by Loyalsock Volunteer Fire Company. YourFirstDue Inc. cannot be held responsible or liable for any content, text, pictures, or any other media found on this web site.
Management login
Powered by